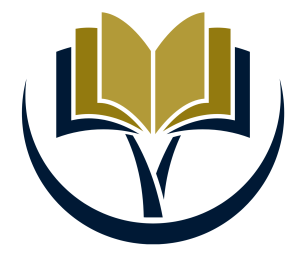 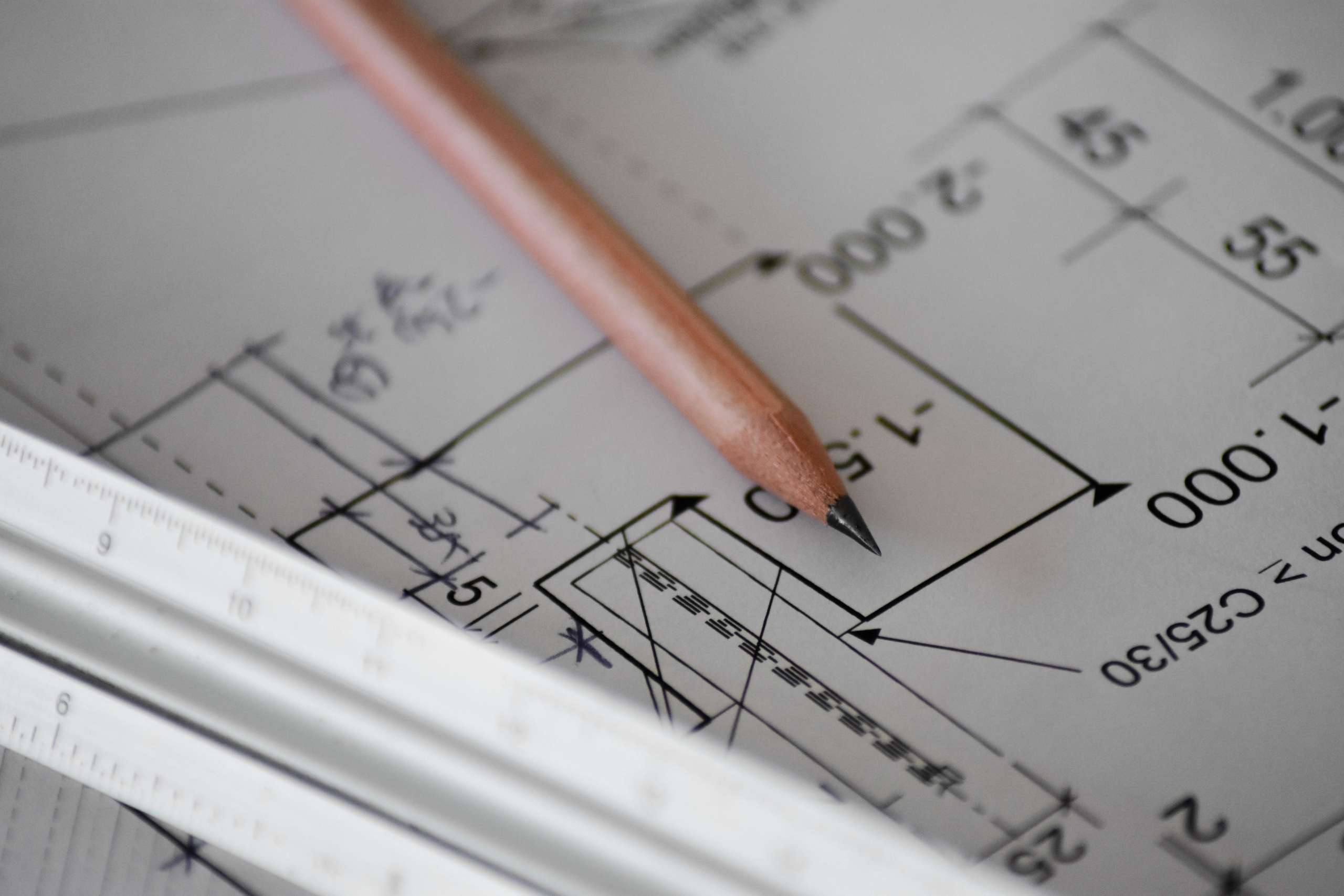 On December 6th, 2022, Wantagh residents will be asked to vote on a series of construction projects for our schools.  These improvements are being recommended by a committee of community members and school staff which was formed in 2019.  This team reviewed the infrastructure in all our schools and made recommendations, which range from very urgent code and safety issues to projects that would improve athletic facilities and school infrastructure.

If all the recommended projects were implemented, it should cost the district about $87 million dollars.  However, the projects are being grouped by priority into separate proposals, which we can approve or reject individually.  Residents could approve only urgent infrastructure projects and those are not projected to raise taxes.  We could approve a tax increase in order to make other less critical improvements.  The referendum in December will include two bond proposals, and would raise about 75% of the funding required.  Additional money would be withdrawn over time from the capital reserve to fund the remaining projects.  Residents will have an opportunity to vote on these withdrawals over time.

This bond proposition would raise $51 million dollars to replace aging windows, classroom ventilation units, roofs, electrical and HVAC systems.  The average age of our school buildings is 65 years old.  They are no longer up to code in several instances.  Voting YES to this proposition will not raise our taxes.  This is possible by timing new debt payments to coincide with previous debts expiring.  About 80% of the money would be spent replacing the many windows and ventilation units in classrooms.

Here are a few photos from the capital committee’s report that show examples of problem infrastructure in district buildings.

Occasional leaks into the building from rain is attributed to the age and deteriorating condition of the windows.

These ventilators would be replaced with units that also provide heating and cooling, eliminating the need for additional window ACs.

This bond proposition would raise $15 million dollars to upgrade athletic fields and the high school auditorium.  Voting YES to this bond would increase taxes by approximately $190/yr., on average.  It aims to improve our athletic fields with the addition of turf fields, bathrooms, bleachers, and walkways. It would also provide for improvements to the auditorium including the replacement of seats and a new sound system.  It’s important to note that these renovations cannot proceed unless we also approve the infrastructure changes in proposition A.

Specific plans for the exact work to be done on this has not yet been decided.  However, the district has posted some conceptual diagrams.  The above rendering shows the high school athletic grounds with additional turf fields.

This shows what a Forest Lake athletic complex could look like.  It adds additional turf fields and bathrooms.

There are also several smaller improvements that could be funded from our Capital Reserve.   Our district has contributed millions of dollars to this account over the years, and will continue to do so as previous debts expire.  This plan recommends that, over time, we approve withdrawals amounting to $20 million to revamp our gymnasiums, cafeterias, libraries, and install STEAM Labs.  It would also replace broken masonry and asphalt.  There are also ceilings and floors in our schools that need replacing.  No tax increase is required for improvements made with the capital reserve funds.

When would all this work get done?

According to Assistant Superintendent Anthony Cedrone, even if we approve the bond in December, the projects won’t start for 12-15 months.  Time is needed for architectural drawings to be made, bids to be submitted by contractors, and for NY State to finalize approvals.

We also need to keep in mind that these projects are large and will likely take place over several years.  There are also funding considerations that will spread the work out over a few budget cycles.  For example, our existing debts are going to expire in the coming years.  This will free up budget money to transfer to the capital reserve for project work.

How To Give the District Feedback

Ultimately, it’s up to Wantagh residents to decide which projects we want to do and how much money we want to spend.  The Capital Improvements Committee has set up a survey page for the district to submit feedback on the plan.

The district website also has a dedicated page on capital improvements on their website to provide information and updates as they become available.

The District has scheduled three Community Informational Meetings on September 28th, October 17th and November 14th. The meetings all start at 7pm and take place in the Wantagh High School Auditorium. Updates on the capital improvements are also given at the monthly Board of Education meetings. The Wantagh School District Bond Vote will take place on Tuesday, December 6th, 2022 between the hours of 7:00 a.m. and 9:00 p.m at each elementary school.

Keeping Our Children Safe in Wantagh

Key IssuesEditorialWantagh School Board May 11, 2022

Could Wantagh’s AP Classes Be At Risk This Election?